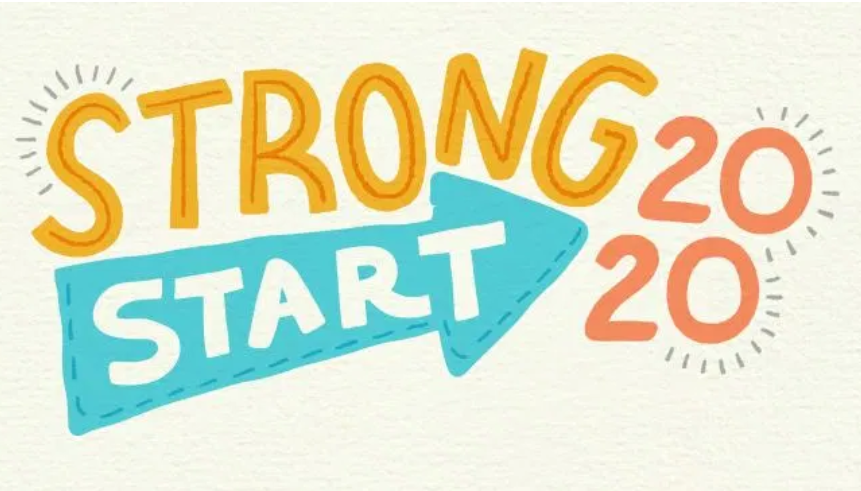 2020-2021 School year, this has been a wild journey. One that has taken a lot of thought and difficult processing to decide what to do for the upcoming year. There are so many variables and so many considerations, so no matter what you have decided if homeschooling on your own is what you have chosen I want to be here to help and provide you with resources that may guide you on this experience. 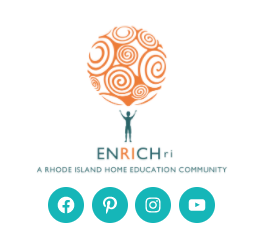 Monthly Introduction to Homeschooling workshops for new and prospective homeschoolers.

Answers to your questions about letters of intent, attendance requirements, progress reports, mid-year withdrawals, and working with your school district.

A thriving forum to discuss learning at home, curriculum questions, unschooling and life as a homeschooling family.

We offer multiple cooperative programs, at campuses around the state. These programs are led and taught by parent volunteers and kids learn while making new friends.

Bi-weekly, child-led and multi-aged learning in the “wild.”

We go into the world to explore: museums, historic sites, parks, civic locations, theatre and musical performances, playground meetups, nature sanctuaries and much more.  We offer a variety of outings and field trips, including free or low cost outings every month.

We gather together for beach days, ice cream socials,  dances, art shows, a science fair, tween and teen outings and parents’ nights out.

We hope you join us.

LEARN ONLINE AT YOUR OWN PACE

Power Homeschool is a program intended to aid parents in homeschooling their student. Parents may choose up to 7 courses at a time from numerous courses (grades PreK-12). Students are able to learn at their own pace under the supervision and assistance of their parent.

Power Homeschool course materials are standards-based and provide a full online learning experience in each subject area. Each student may take up to seven courses simultaneously and the selection of courses may be adjusted at any time.

CURRICULUM is based on rigorous academic standards, integrated with personalized, student-led education.

Learning OBJECTIVES offer guideposts for the development of core competencies; students are given a variety of ways to demonstrate their mastery of skills and knowledge.

We believe it is essential to give children OPPORTUNITIES to engage not only their heads, but their hands and hearts as well.

We encourage students to reflect on their learning, build COMMUNICATION skills, and develop a sense of empathy, social responsibility, and Earth stewardship.

Timberdoodle began in 1985, when Dan and Deb realized that the homeschool supplies Deb used with their 3 daughters, ages 1, 2, and 3, were in great demand. They soon discovered that if she purchased products in case quantities, she could resell the excess to fellow homeschoolers and save them money off of retail. This began the Timberdoodle tradition of searching out the best homeschool supplies and selling them at discounted prices.

Timberdoodle’s homeschool philosophy is to use your school time to focus on teaching your children how to learn. Teach them reading, math, and thinking skills, and they will be well on their way to being a huge blessing to their community. Yes, there is a lot more to learn: Latin, art, science, foreign languages, history, writing, grammar, geography… and we encourage you to do as much of that as you enjoy and your time and budget allow. 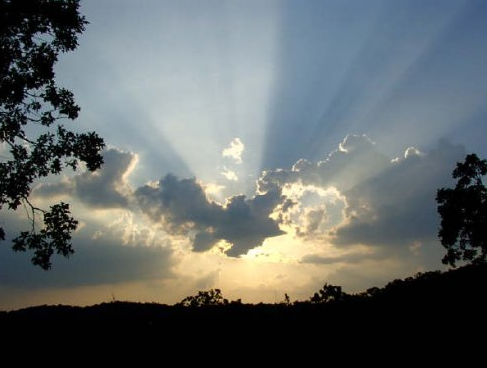 Once there was a man… and he was tired. He had been talking all day, teaching the people who came to him for advice. He decided to take a long walk to find some peace and quiet. In fact, he decided to walk all the way to the other side of the lake. But when he reached the other side of the lake, he found that the crowd of people had, unbeknownst to him, noticed where he was headed and had gone around the lake in the other direction in order to meet him on the far end. So the man did not get his rest. He did not get his peace and quiet. He kept talking to the people and teaching them. As the day wore on, the man began to think that perhaps the crowd of people might get hungry. So he called some of his helpers to him and directed them to go back around the lake to the town to get some food for the crowd. His helpers argued that there was not enough time to walk all the way to town and return before dark. So the man asked them to turn out their pockets and so see what each person had. When all was tallied up, it was three little dried fish and some loaves of bread. The man said, well, let’s share what we have… and he began to distribute the food among the members of the crowd. And when the feast was over, not only had everyone been fed, but there were baskets and baskets of food left over!

This is a very old story and there are many interpretations of it. Some say that it was a miracle of multiplication, that the bread and fish were multiplied many times over so that there was enough food to feed the crowd. But I have also heard another interpretation. Many of the crowd were women and children (who were not counted in those days, so we know little about them). And if you are a mother you know that you don’t embark on a journey that will take the entire day without packing a little something for your children in case they get hungry. It is an instinctive act of nurturing.

But, there is also a side to human nature which is not so generous. And that is, for example, when you have a chocolate bar in your purse and you’re sitting around a table at a conference with a bunch of other people. You think to yourself, I would really love to have that chocolate bar right now. But you know that if you get it out, etiquette would require that you share it with all the people around you and instead of getting the whole bar you might only receive a tiny portion. So it is possible that, among that crowd of people at the lake that day, many of them had food in their pockets. And when the man led by example — sharing freely of what he had even though it was only a little bit — perhaps each person in the crowd opened up their hearts and their pockets and began to share with their neighbors. And there was such a bounty there that not only did all go away satisfied, but there was more left over.

In this case, the miracle was not one of multiplication; it was the miracle of turning selfish people into generous ones.

This is my goal with this website. I want us each to share what we know about Waldorf and about homeschooling, our own experiences, our own resources from our homes and our families, with each other. Through this collaborative effort we will support and nourish each other and all will find what they seek. I don’t have all the answers, I don’t have enough to feed the crowd, but I’ll turn out my pockets and share what I’ve got. Won’t you join me?

My lesson planning and curriculum materials are all available for free because I really feel that Waldorf/Steiner is an extraordinary method, and learning about Waldorf curriculum should be free. No parent should struggle with the terrible frustration of feeling that their financial situation is preventing them from giving their children everything they want to.

Simply put, these are the most important years in your child’s life. And your child deserves the best. There should be no obstacles to that.

I personally may not be able to change the world. But I want to feel that I have done my part to make homeschool materials affordable, to help children everywhere. I have filled this website with links to all the free resources I can find, as well as my own lesson plans and curriculum notes. I also have an extensive Curriculum Lending Library and offer consulting services if you need more personal support.

Please browse and enjoy! My favorite inspirational quote is this one from Howard Thurman:

SchoolHouse is on a mission to provide a premier educational experience customized to the needs of each student. We do this by providing parents with a choice of the best educators, sourced from elite private, public, and charter-schools, to teach their children. The instruction occurs in parent’s homes or at a secure and accessible location – such as a community center or church. Each class utilizes the unique network of students, teachers, and parents, to work together to create a world class education for each child.

We provide support for every type of curriculum and certified learning method. We work with families to help them find what method best suits them, whether that’s a Montessori approach, project-based learning, or STEM, and then works to implement that curriculum with our incredible teachers.

Each class is uniquely responsive and learns to match the learning style, pace, and interest of each student.

Join the movement of thousands of families who are coming together to build the educational experience their family needs.

We believe that the teacher is the most important part of any education. Because of that, we are selective in the teachers we offer to our families. Each teacher has been interviewed, vetted, and hand-selected by our educational team. Once approved, teachers and families go through a matching process that makes sure that the teacher is appropriate for the family. This process can involve video conferences, in-person interviews and a detailed review of each teacher’s curriculum vitae and resume.

Once the teacher has been selected by the family, we organize the student, with other students in their area, forming a microschool of 4-8 students. This structured size allows the teacher to really understand and meet the needs and interests of the students, by tailoring lessons to them and scaffolding the information in a manner that will match each student.

We also utilize the best specialist around the world to work with students of a one to one basis to either fill in gaps in their understanding, help them manage and overcome learning challenges, or help them follow their interests. We help you combine all of the disparate educational components into a single integrated whole for the child.

This error message is only visible to WordPress admins

Please go to the Instagram Feed settings page to create a feed.

Stay up-to-date with what is happening in-and-around the Providence, RI community with local events, community highlights, and exclusive deals.